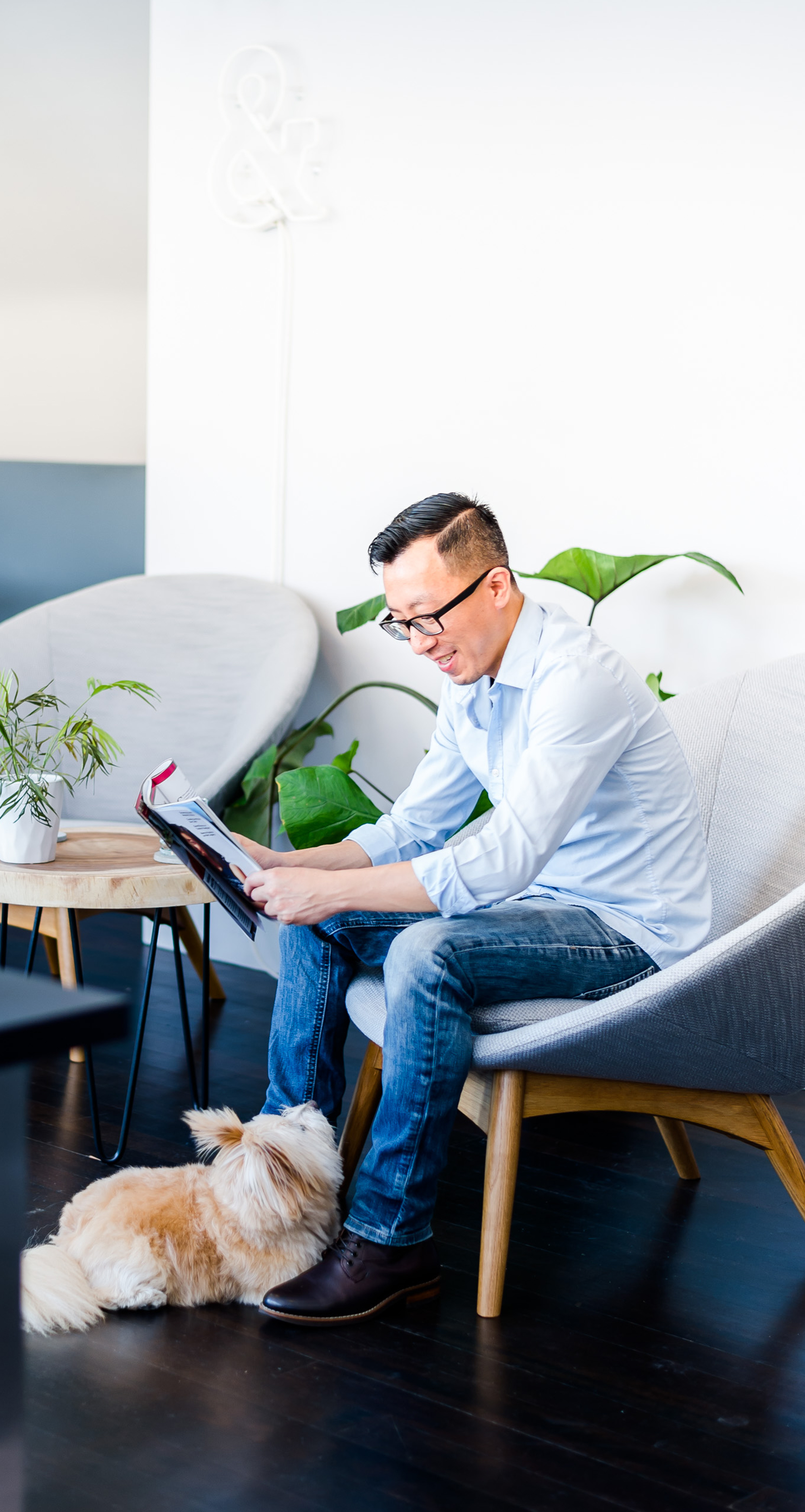 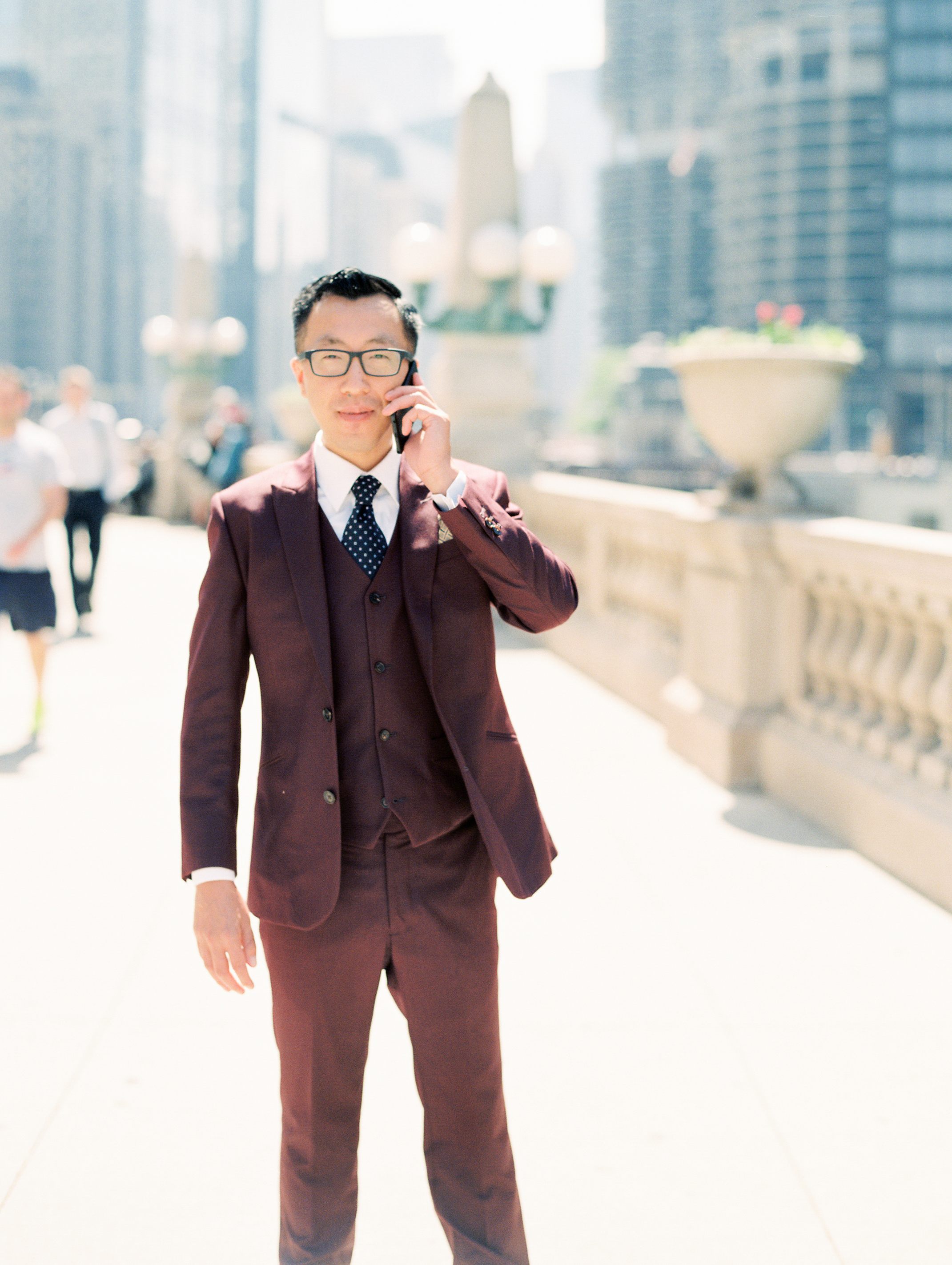 Robert Yuen builds tools and software. A partner at Dixon & Moe and Co-founder of Section Cut and Monograph, he’s a serial entrepreneur, a trained architect, an expert in designing software solutions, and zealously productive.

Inherently industrious by nature, Robert has made a career out of crafting his own advantages. Born and raised in Chicago, IL, the son of immigrants from Southern China, Robert’s family worked in and out of various Chinese take-out restaurant in Chicago’s north side, where he worked as a young boy. From a very young age, going through the Chicago Public School system and coming from a low-income family, he learn quickly what went into running a small family owned restaurant. By the time he tested into Lane Tech High School and entered the school’s architectural track, he had learned not only the ins and outs of a small business, but the reality that making something from nothing takes a lot of work.

He worked to pay for his education in architecture at the University of Illinois at Chicago, and upon completion of his coursework in 2007, placed first at the Lyceum Fellowship He was awarded a Travelling Fellowship, and began a tour of 22 countries over 10 months. Appreciating the immense value of the opportunity and intent on maximizing the experience, he slept on couches and occasionally a park bench, wishing to obtain a greater cross-section of architecture across a diverse set of cultural environments. When he returned, he continued his studies at the University of Michigan, earning a dual master’s degree in Architecture and Digital Technologies. After graduation, he worked with some of the industry's most renowned firms and designers, including SOM, Holabird & Root, and Blu Homes.

But his natural curiosity was not sated by office work. Robert had already begun building Section Cut, a digital collection of design references and resources for architects that was beginning to flourish into a new model of design education. When he contracted software designers Dixon & Moe to enhance Section Cut’s functionality, they realized his design expertise, ambition, and architectural training would be a critical asset to their firm. He joined them to begin work on Monograph, a suite of resources and tools designed specifically for architects, and become a partner of the firm in 2016.

Above all else, Robert believes in making. Businesses, with their logistics and administrative bulk, are a required byproduct that he is happy and able to manage. But satisfaction comes from the ability to identify a problem, formulate a solution, and produce a flawless and elegant execution.

Robert’s first project, Section Cut, began as a simple repository for interesting design resources and references. As it grew to bridge the gap between large, renown institutions and smaller local colleges, it quickly became a curated collection of the most valuable resources and best-designed objects in existence.